From the Streets of Kingston

Reggae was born in Trench Town, an impoverished suburb of Kingston, in the late 1960s, evolving from two earlier forms of Jamaican music: the uptempo ska style, and a slower and more soulful music called rock steady. Reggae’s deeper, offbeat groove spawned subgenres like dancehall and raggamuffin – but not before the rhythmic, bassy sounds of Jamrock reggae became recognised the world over.

Your box will include three albums from our current collection of six albums: 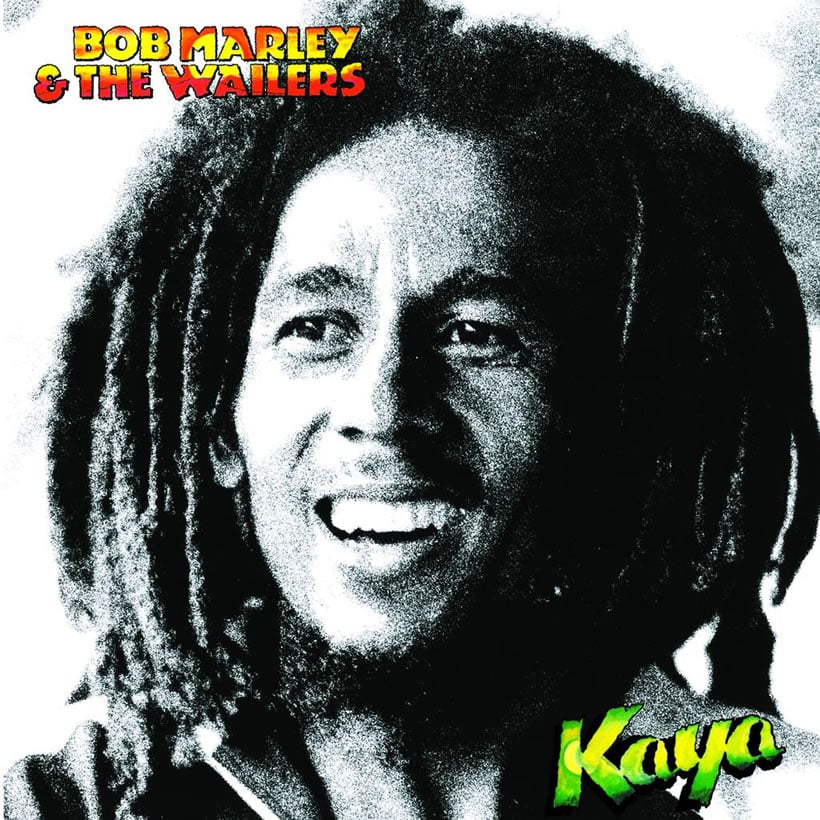 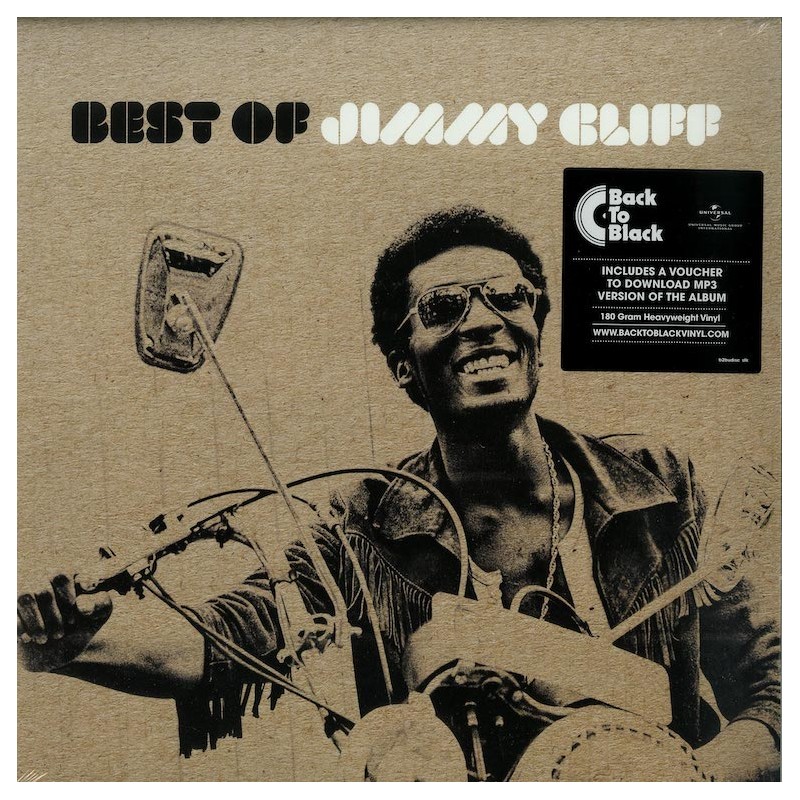 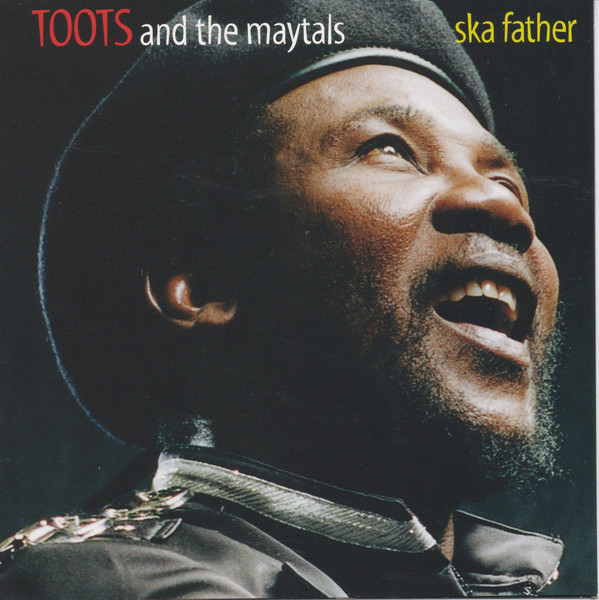 Ska Father
Toots and the Maytals 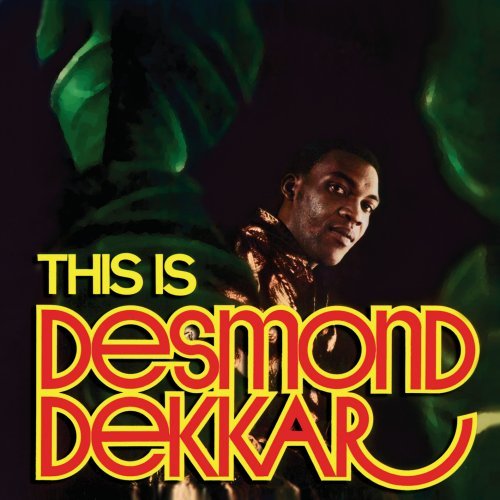 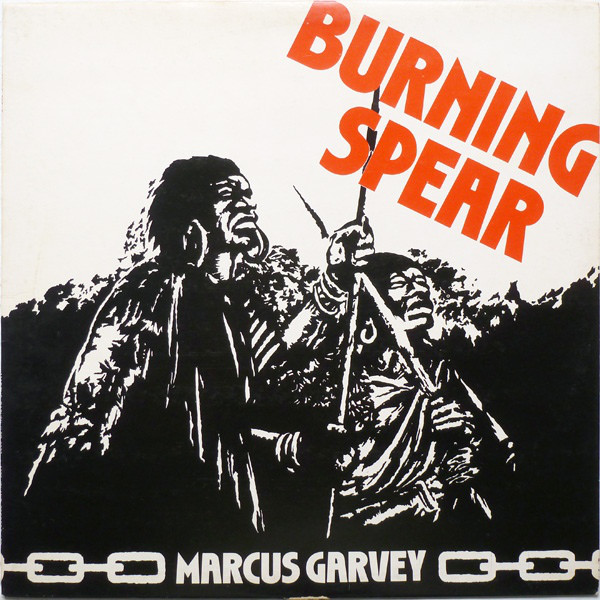 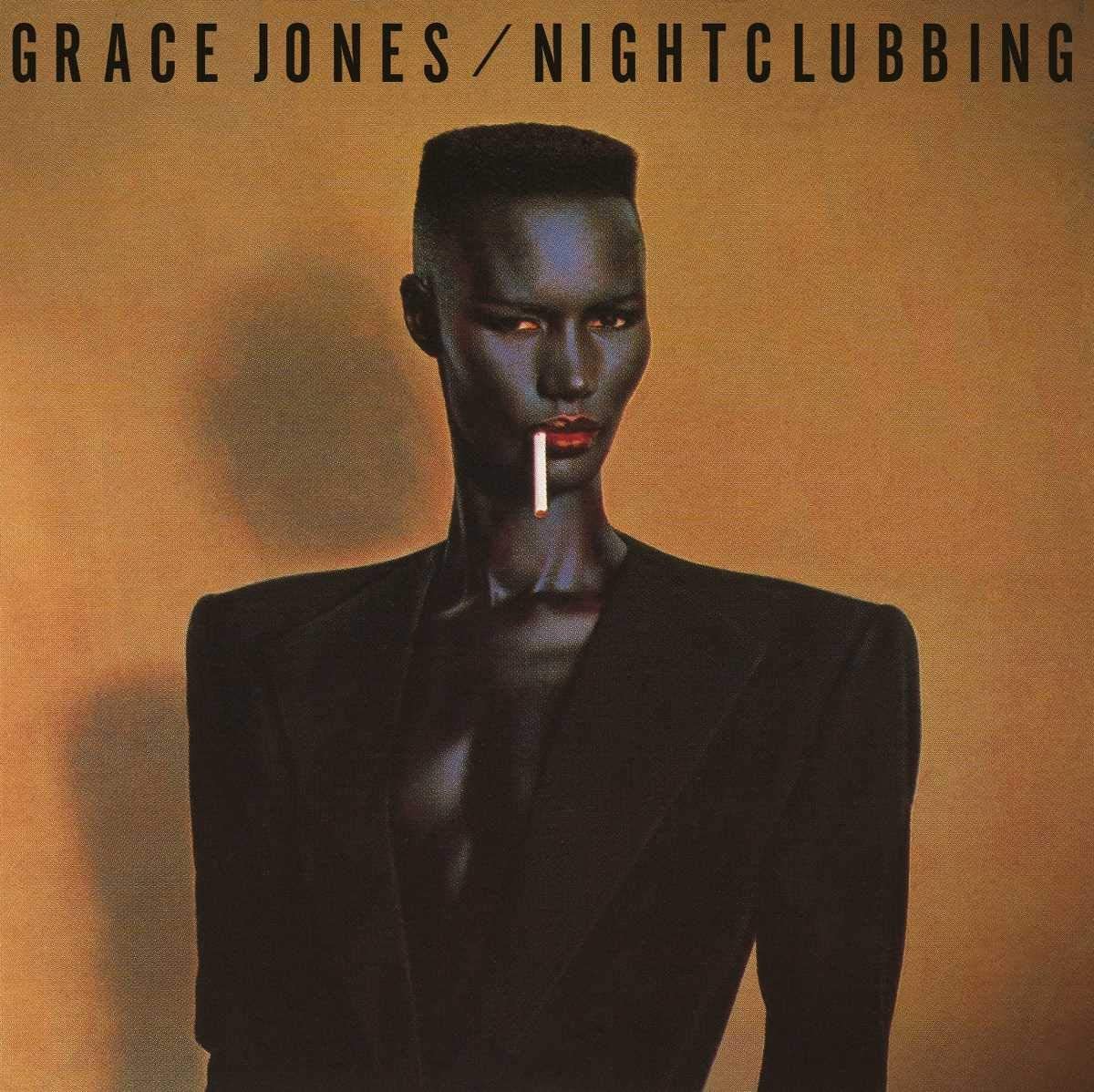 Introducing From the Streets of Kingston

Reggae was born in Trench Town, an impoverished suburb of Kingston, in the late 1960s, evolving rhythmic, bassy sounds of Jamrock reggae became recognised the world over. This collection includes legends that define the genre, including Bob Marley, Burning Spear and Shaggy. 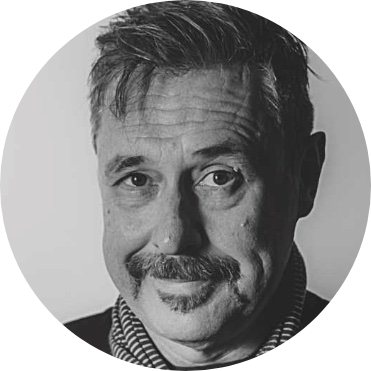