The Evolution of Ibiza

Your box will include three albums from our current collection of eight albums: 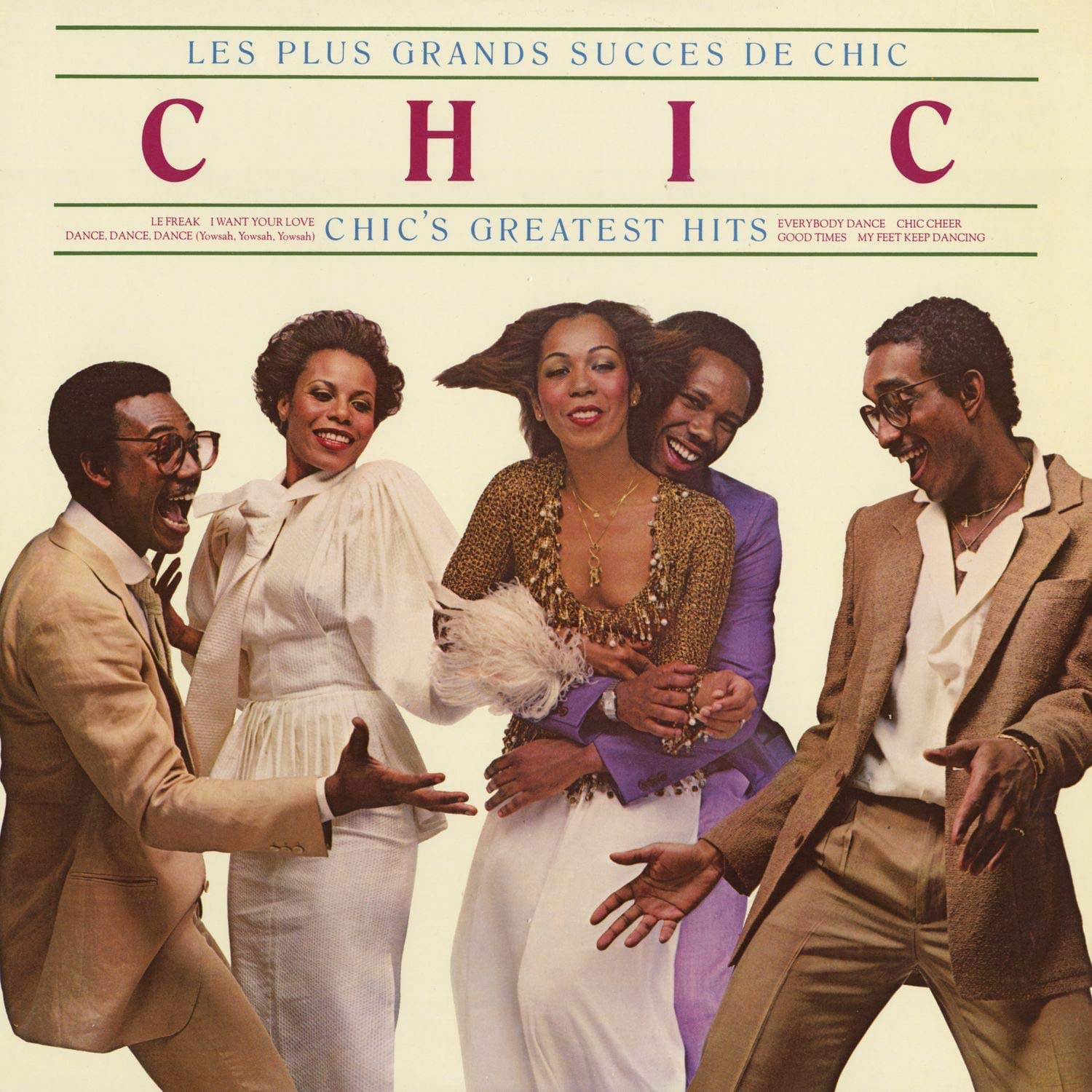 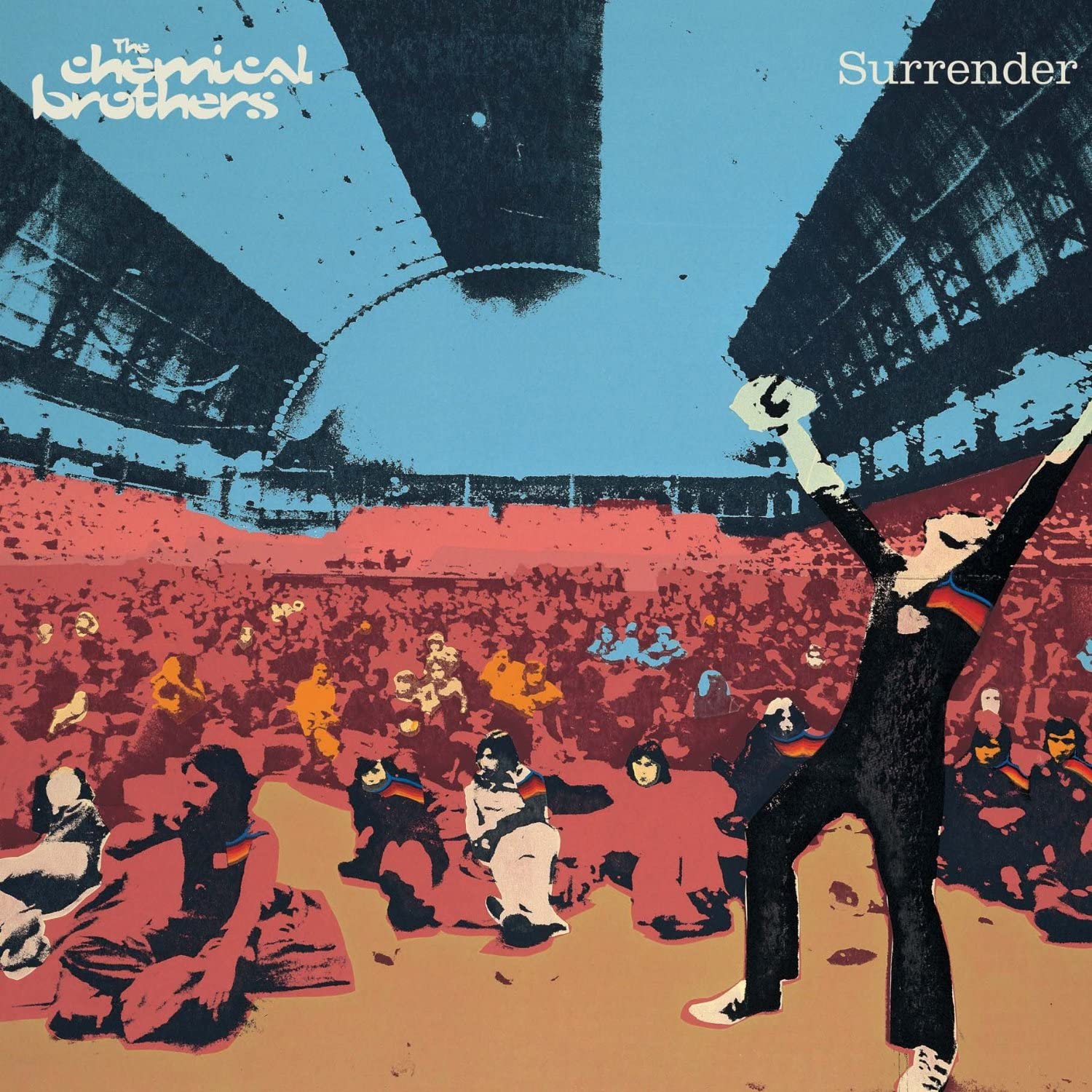 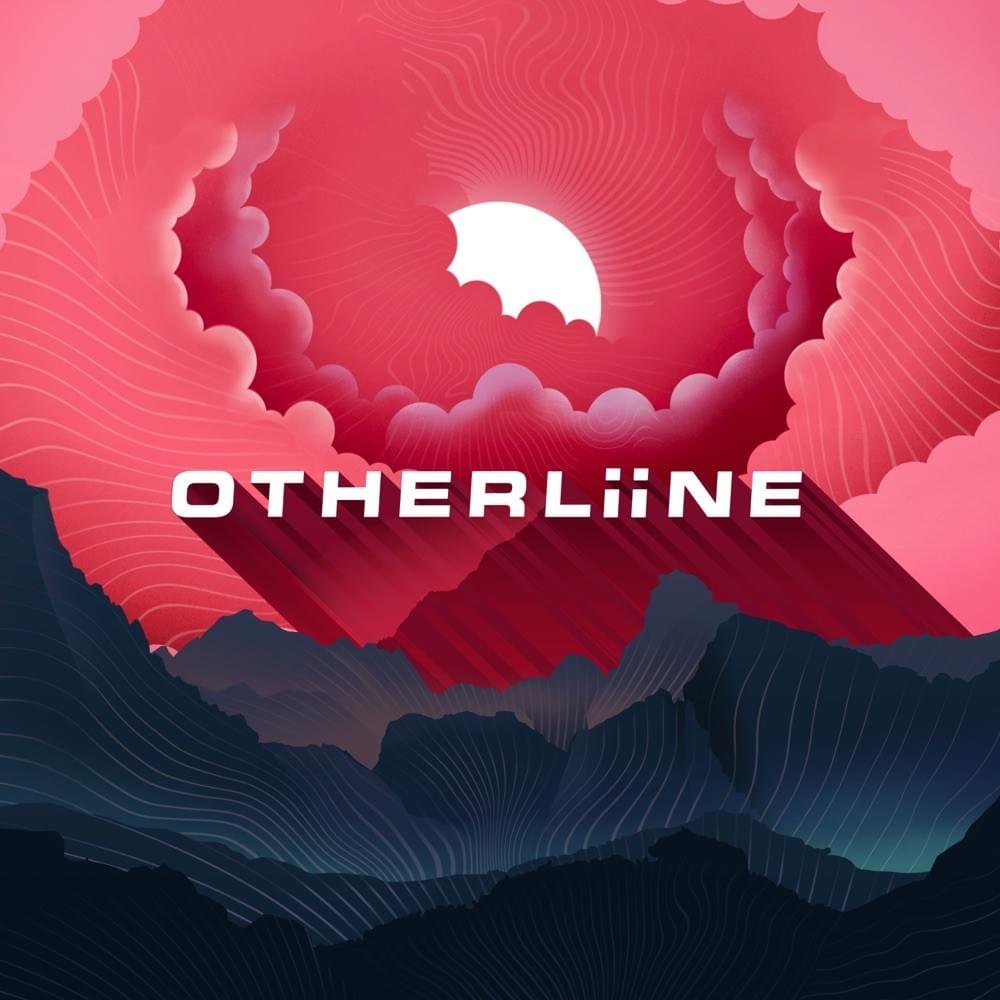 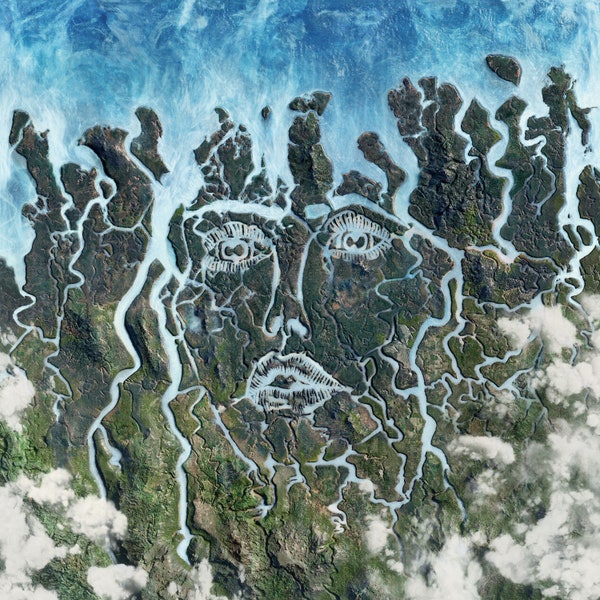 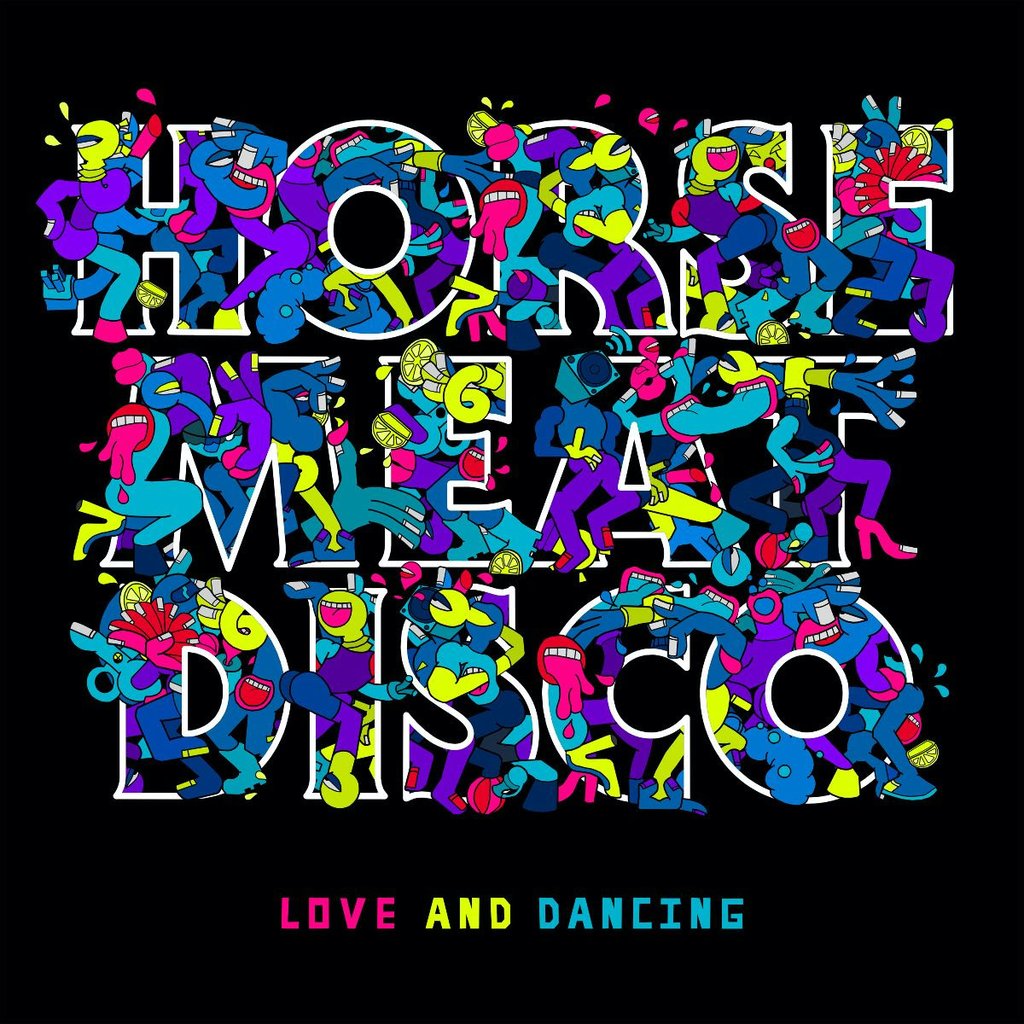 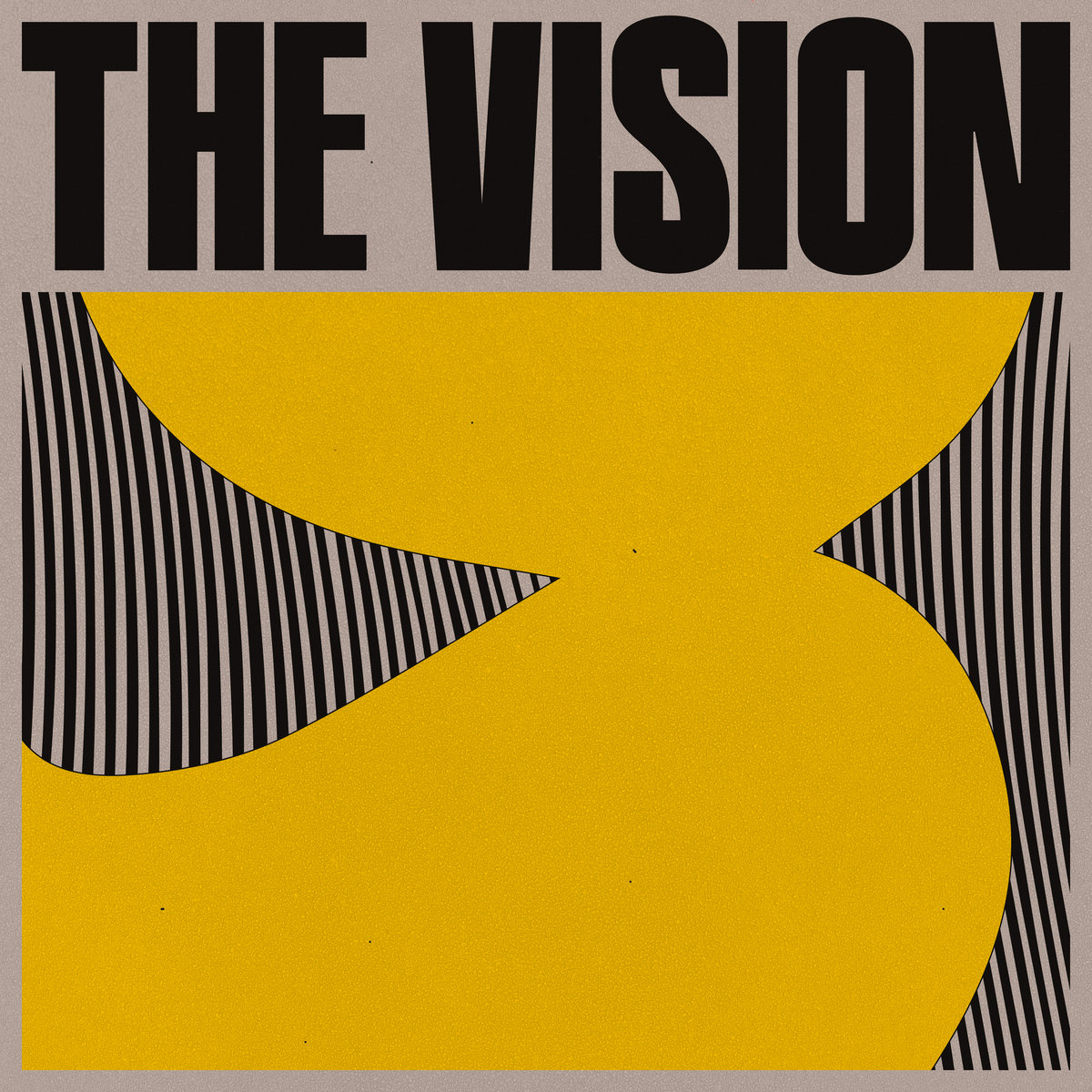 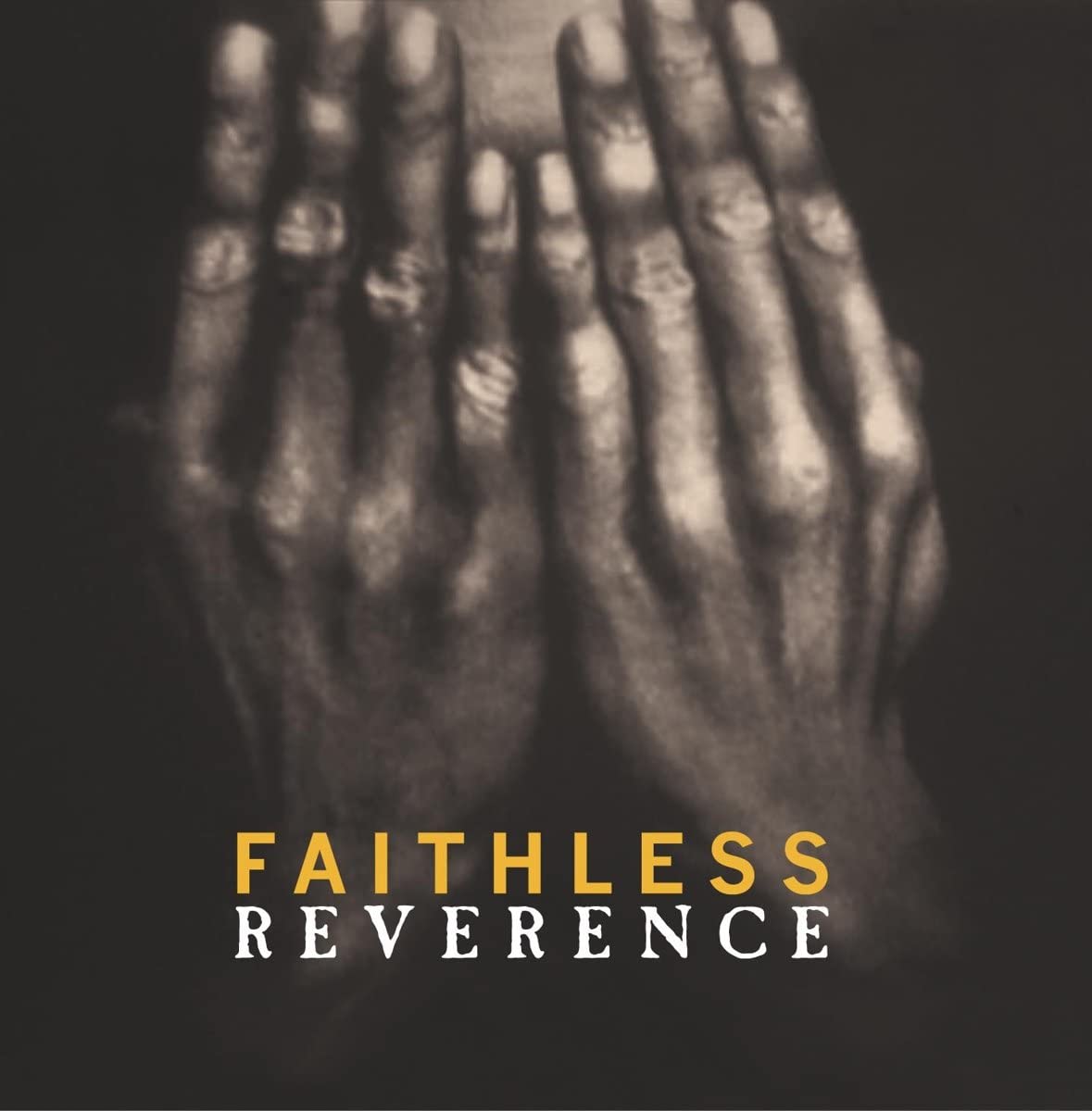 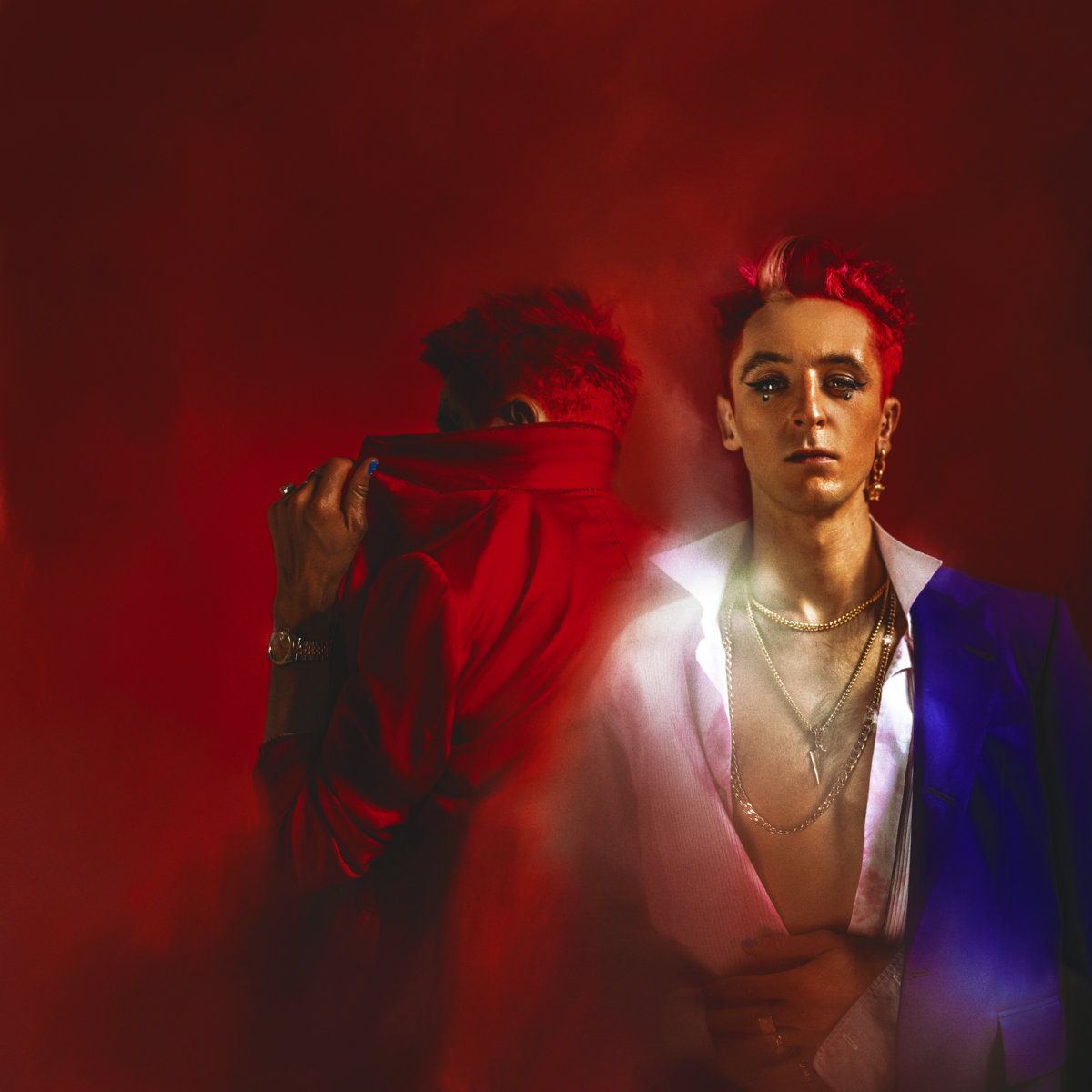 Introducing The Evolution of Ibiza

The island of Ibiza is just over 90 miles and a two-hour ferry ride from the Spanish mainland; but for those that travel there for its vibrant, non-stop party nightlife, it feels like a world away. An obscure haven for hippies and reclusive rock stars in the 70s who were drawn to its undulating hills and near-deserted beaches, Ibiza's popularity as a holiday destination rose dramatically after the British pop duo Wham! shot the video for their single "Club Tropicana" there in 1983. By the end of the decade, Ibiza had become a Mecca for Electronic Dance Music (EDM) and the capital of club-culture tourism. 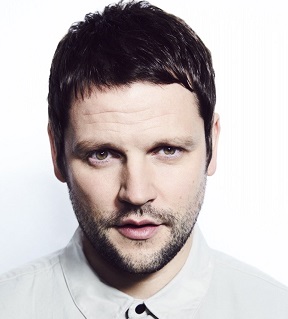 Gordon Smart is our Head of Music at VinylBox - he has lived and breathed music all his life, hosting shows on Radio X for 10 years between 2011 and 2020.