The definition of alternative can encompass so many things: hard rock thrashers like Badflower and their OK I’M SICK album; 20/20 Vision, a collection of political anthems by legendary punk rockers Anti-Flag, the bubbly indie pop of Sunflower Bean’s Twentytwo in Blue. Even Young Jesus’ post-rock epic Welcome To Conceptual Beach. The one thing that unites these daring, brilliant records is personal expression. You can almost feel that this music that had to be made by its creators. These undefinable records serve as a sprawling ode to rock’s most dynamic offshoot – an alternative to the mainstream. An inspiration to those who believe art is precious.

Your box will include hand picked albums from our current collection of eight albums: 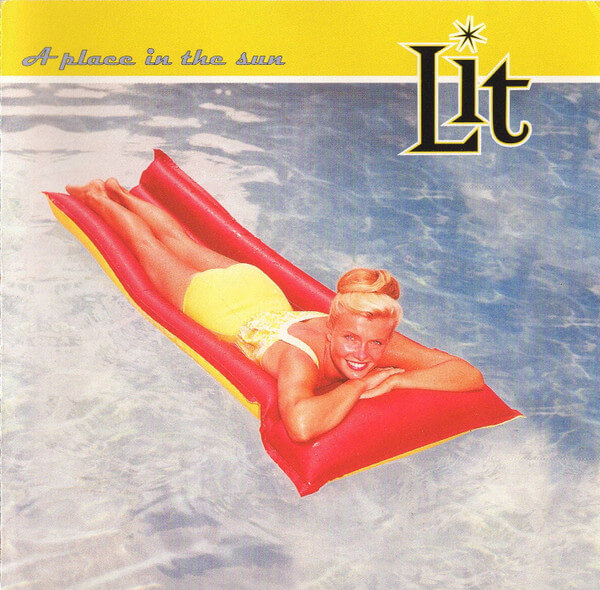 A Place in the Sun
Lit 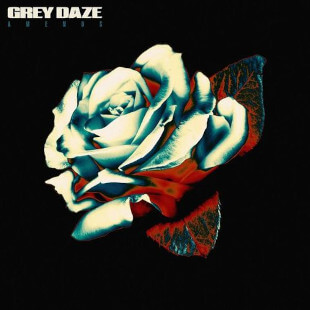 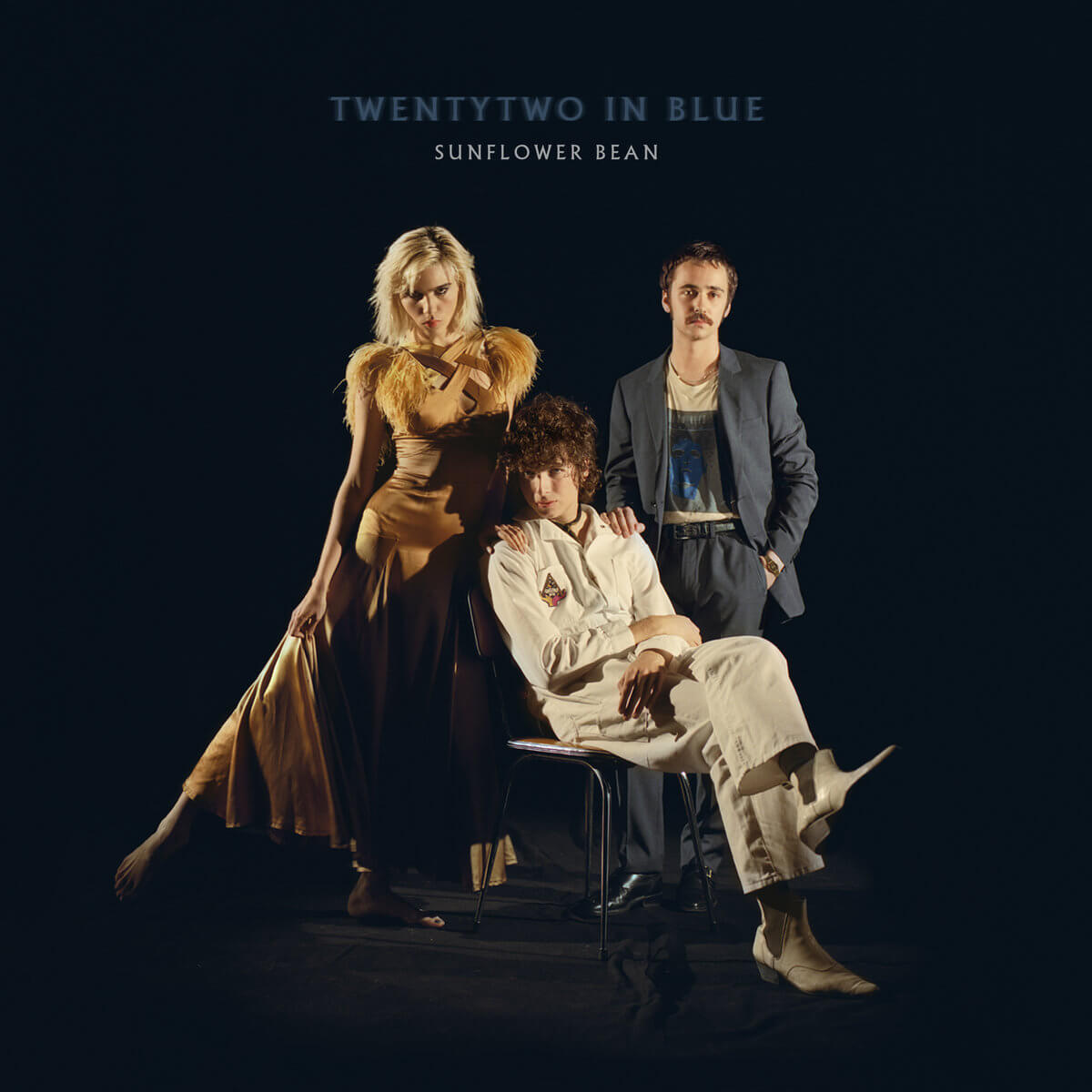 The World is Yours 2
Rich the Kid 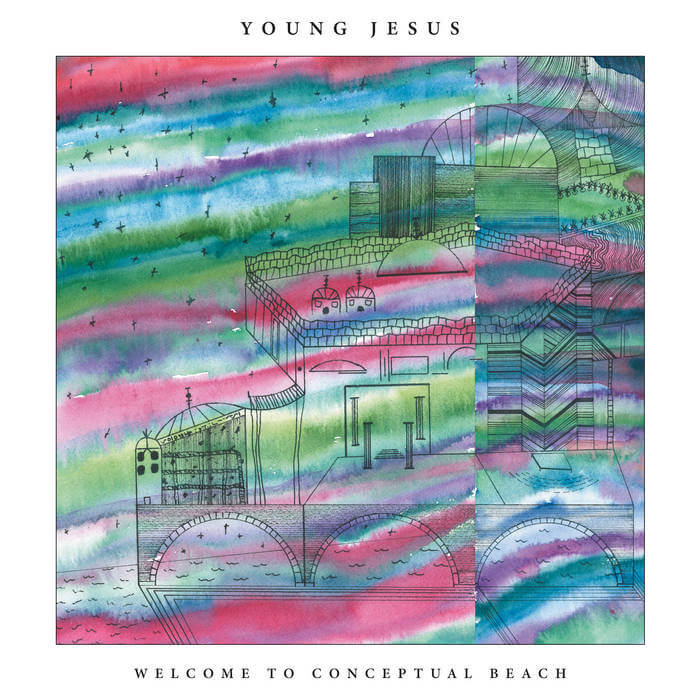 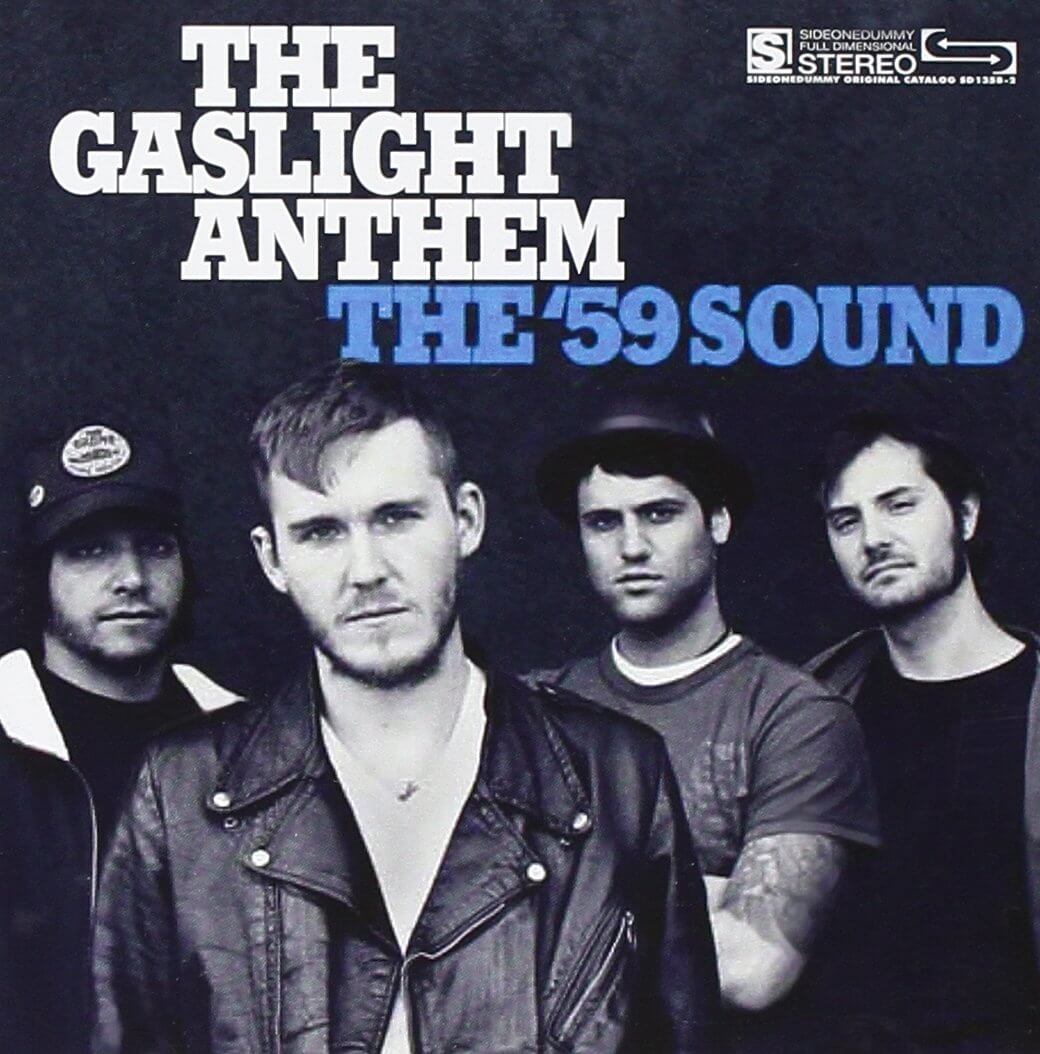 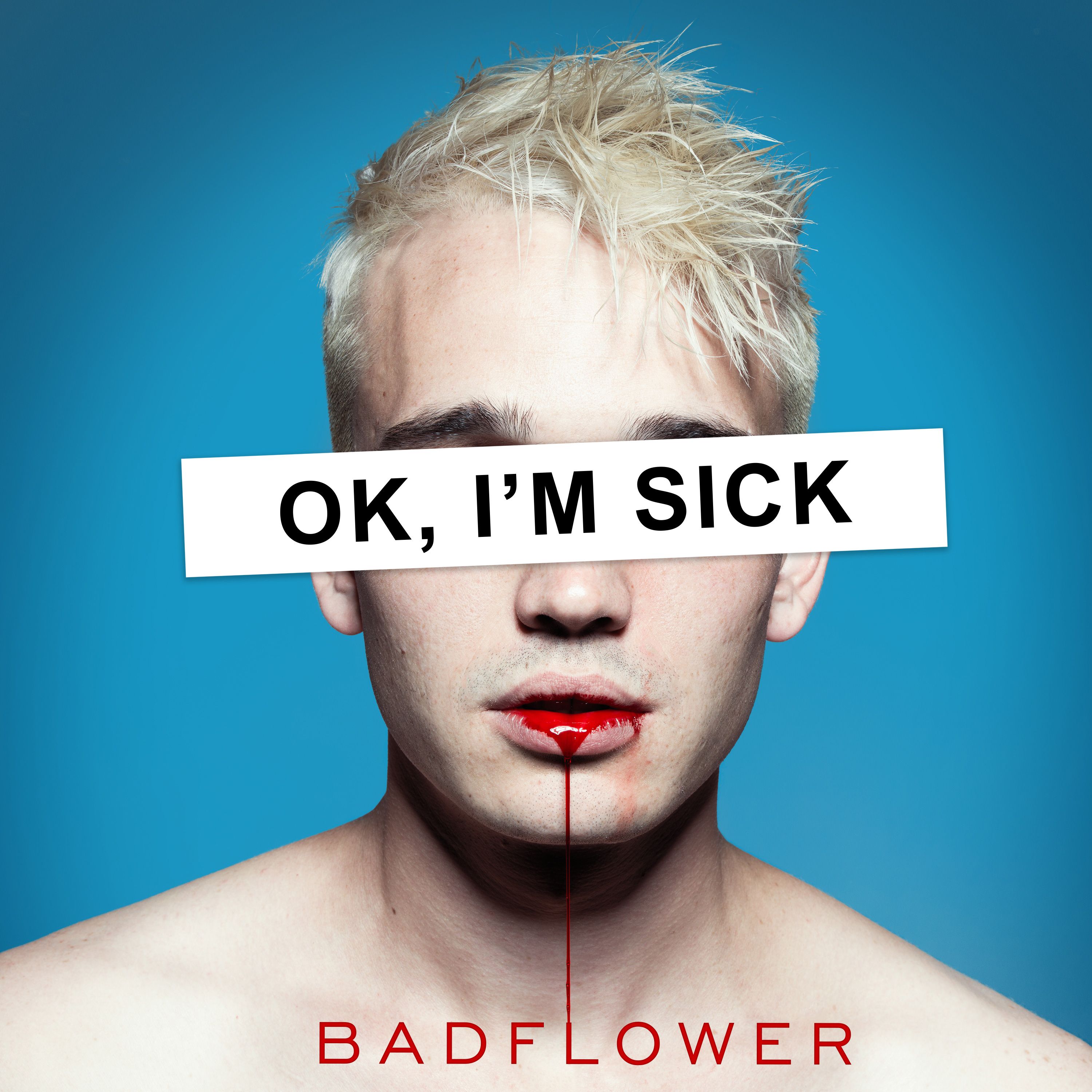 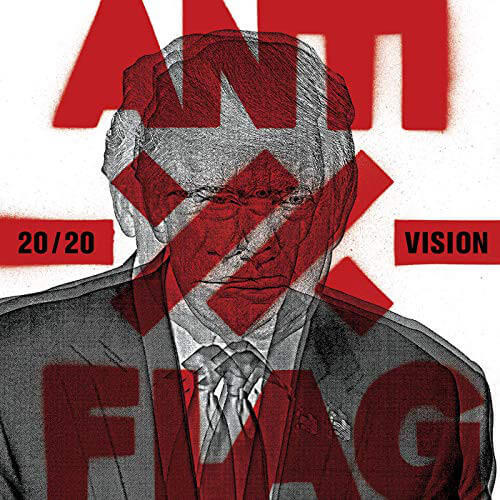 Alternative rock was initially defined as anything outside of the mainstream, a vague titling that emerged in the 1970s to encompass everything that was happening within the underground. But, as more strands of non-traditional rock music began forming in the 1980s and early 1990s, the tag began to take shape, representing the rise of college rock radio, indie rock, shoegaze, and grunge 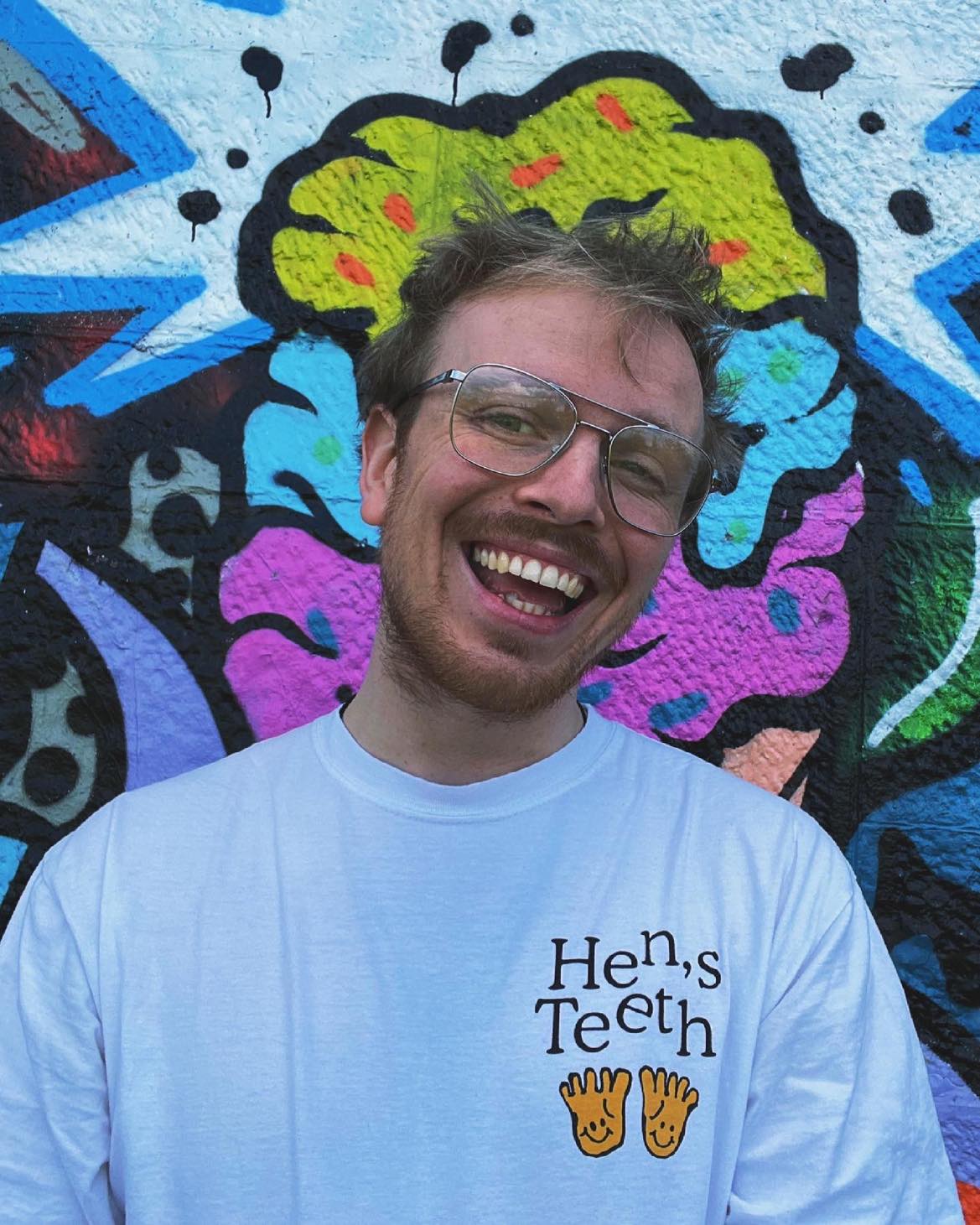 Dan Smith is one of the heads of music at VinylBox, an MA in the subject he has studied, worked and produced in the sector and is passionate about delivering and sharing the best in every genre.